When I first read about Leona Art Restaurant inside Teacher's Village in Quezon City, I imagined the place to resemble an art gallery with paintings and sculptures..and I thought, I'd like to eat there. When I had the chance last Labor Day together with the kids, I grabbed it and never let go. Haha! There was no painting in there, nor sculpture to admire, however, and I only found a country-style place that's nice, alright..and cozy too. Well, there were hanged posters here and there and trinkets for sale, which somehow made me feel like being in an art restaurant. Well, yes, somehow. Haha! But their pizza..the pizza! It got me in. Okay...I'm now an official Leona fan..except for one thing which I'll tell later. Their pizza is thin-crust and oh-so-good! No fuss, straightforward, crunchy and delicious! At just P499, we got three 10-inch pizzas. We also had chicken pesto pasta which was yummy as well, with a serving big enough to feed two persons (if you have another order, like a pizza), at P165. I had ice cream for a sweet ending and it gave me a pleasant surprise.  You see, I didn't like, almost never ate vanilla ice cream but what could I do, they didn't offer any other flavor (which made me wonder). No choice but to eat vanilla ice cream. But in fairness, it got me hooked - very smooth and creamy. Yummy!
Anyway, take a look at food at Leona Art Restaurant: 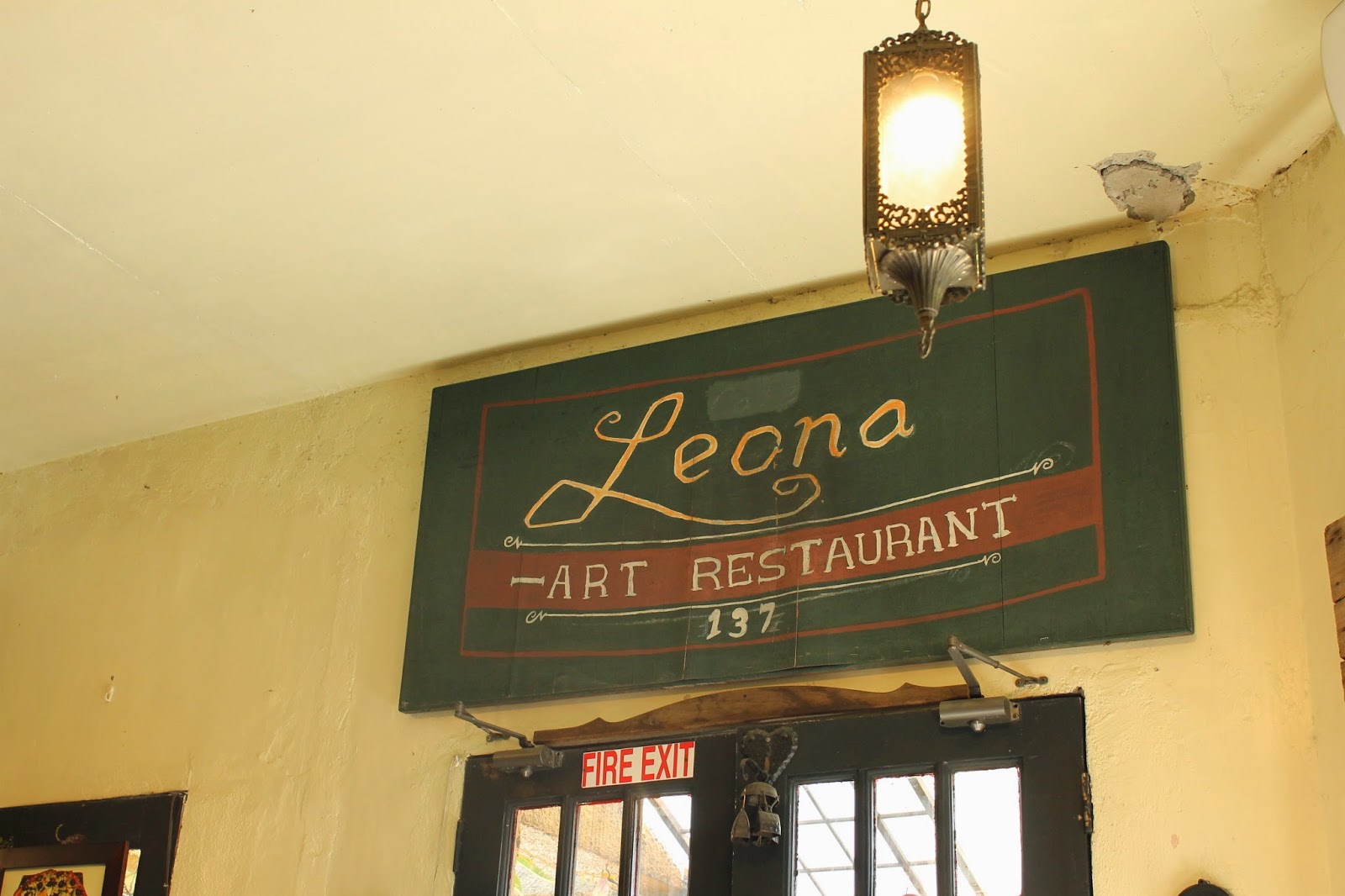 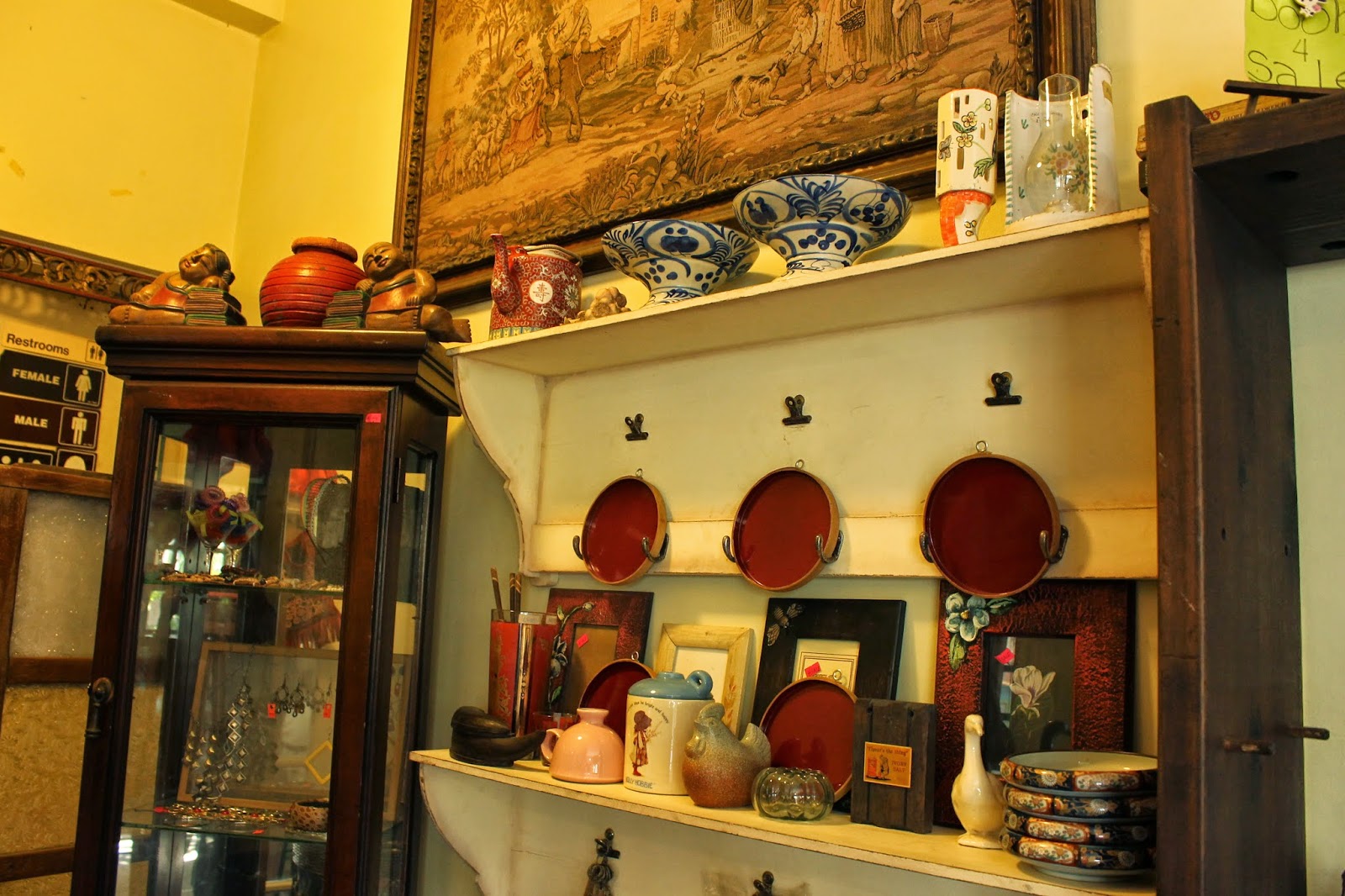 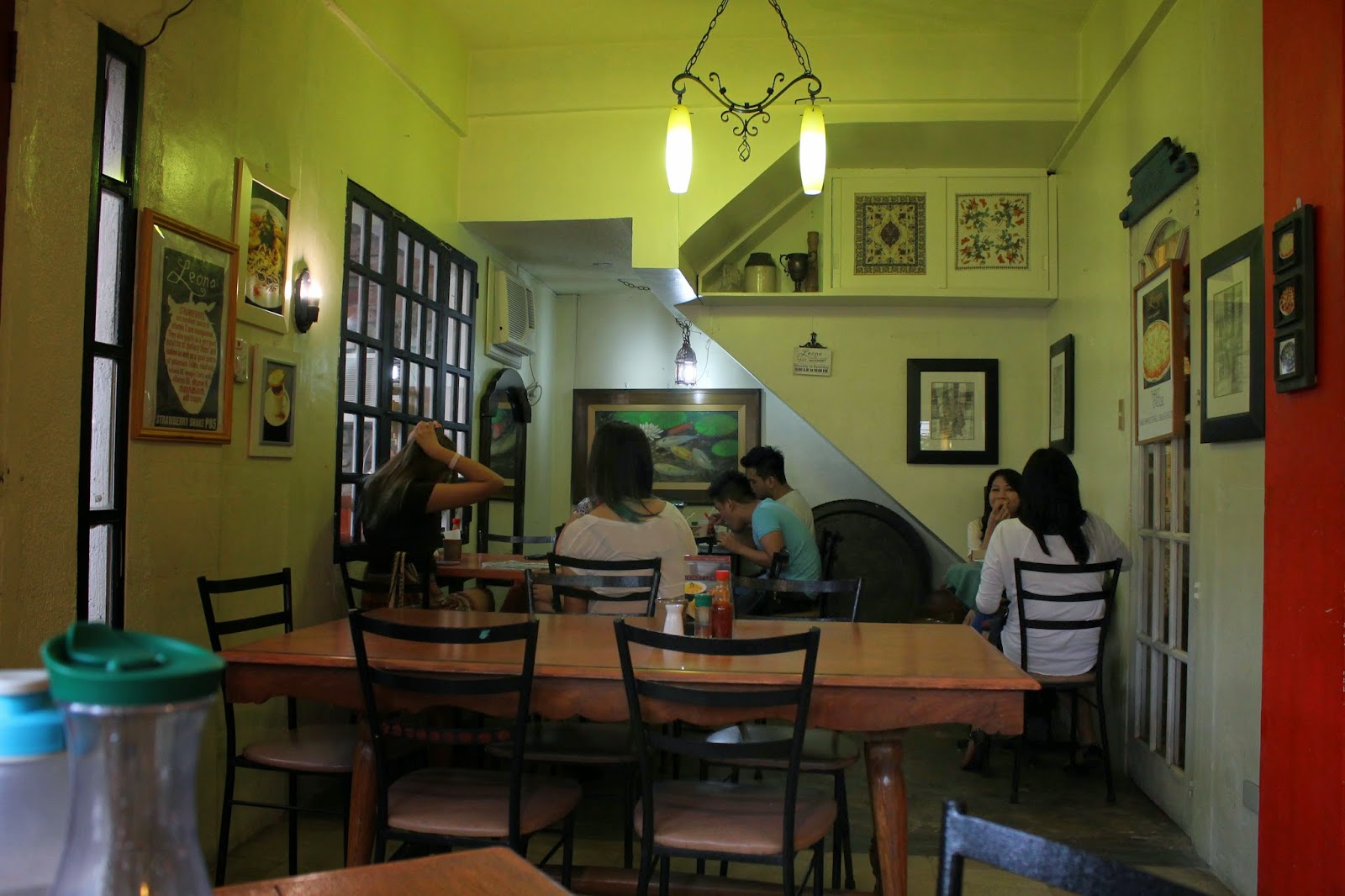 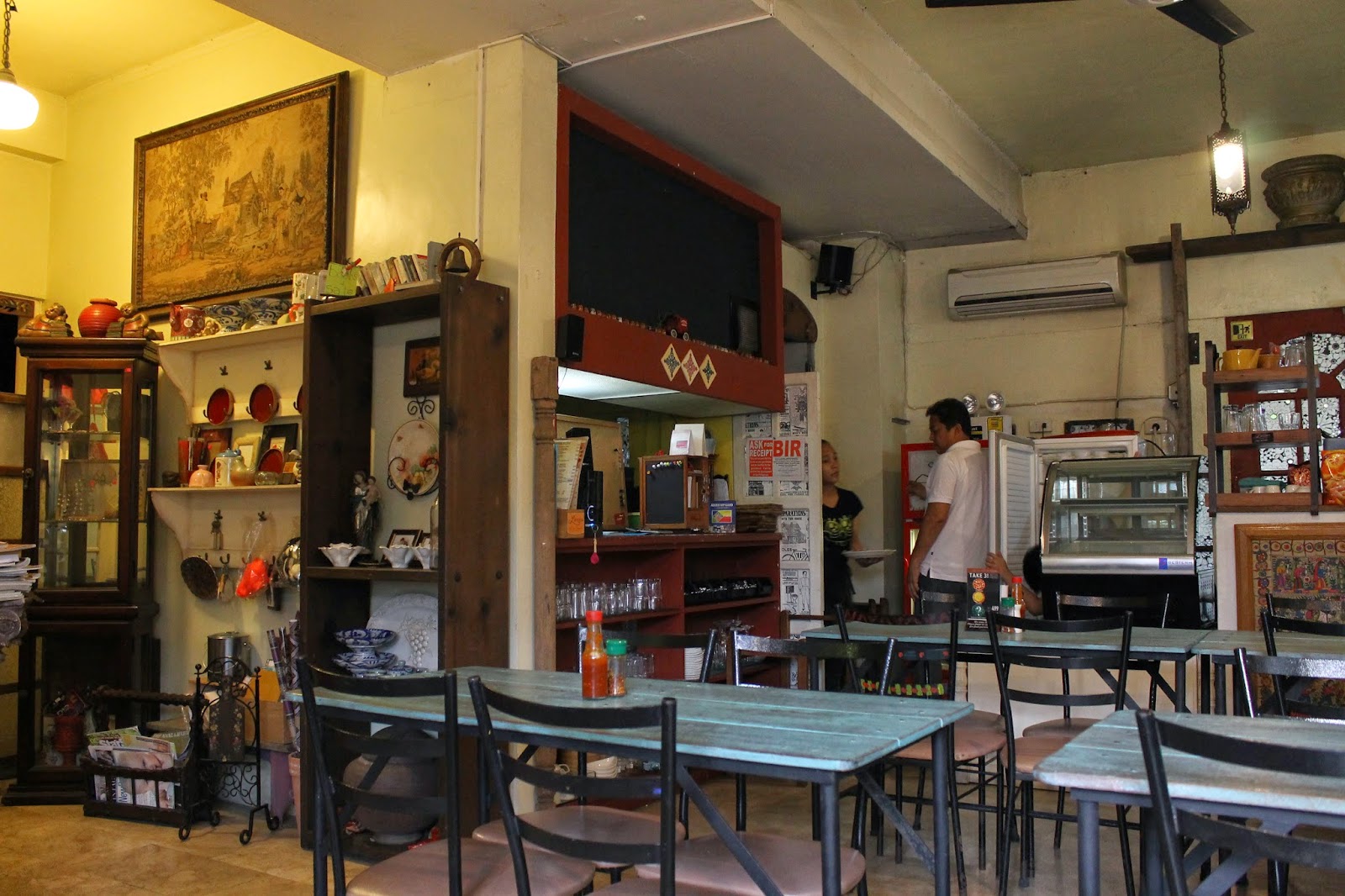 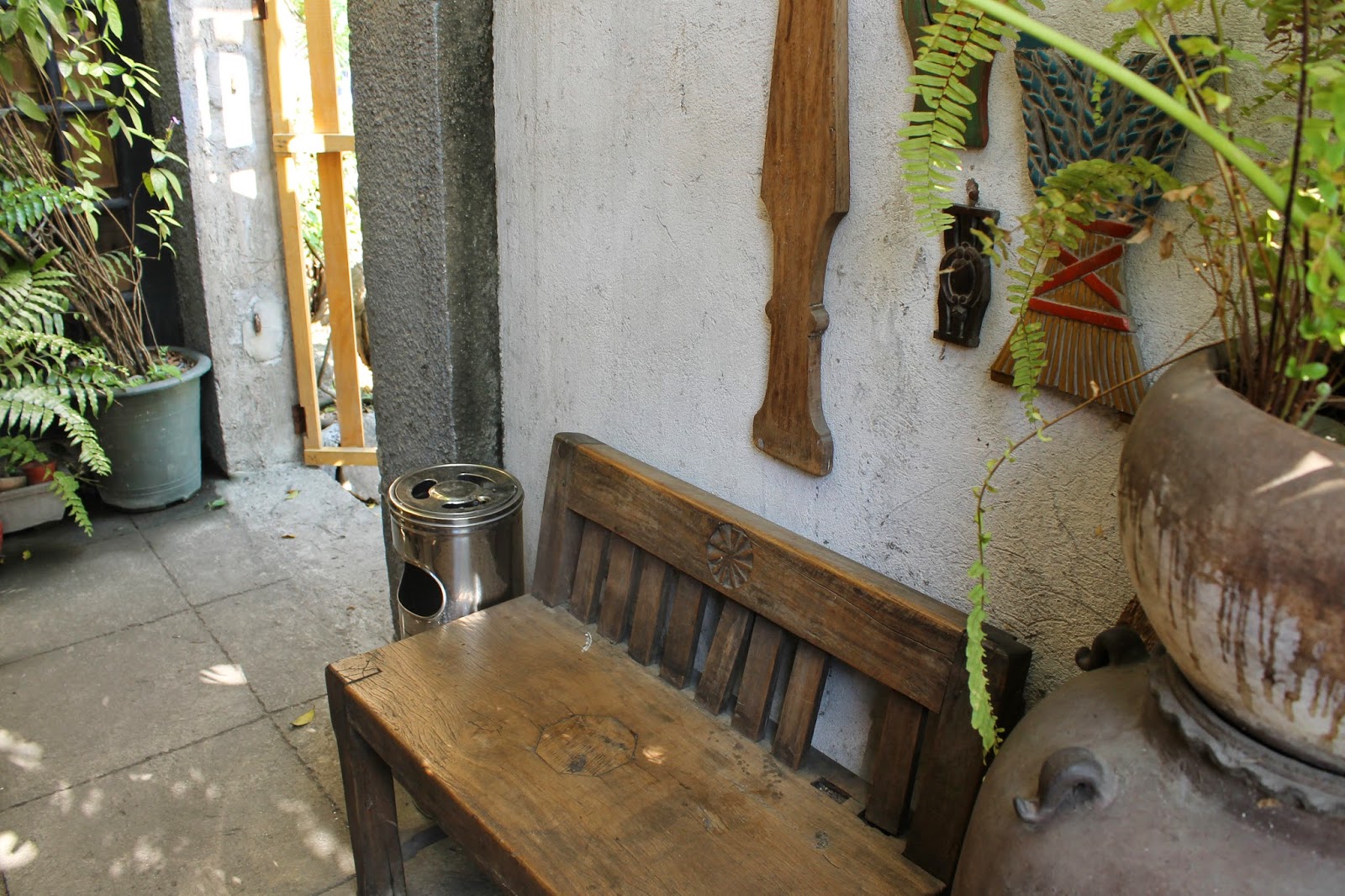 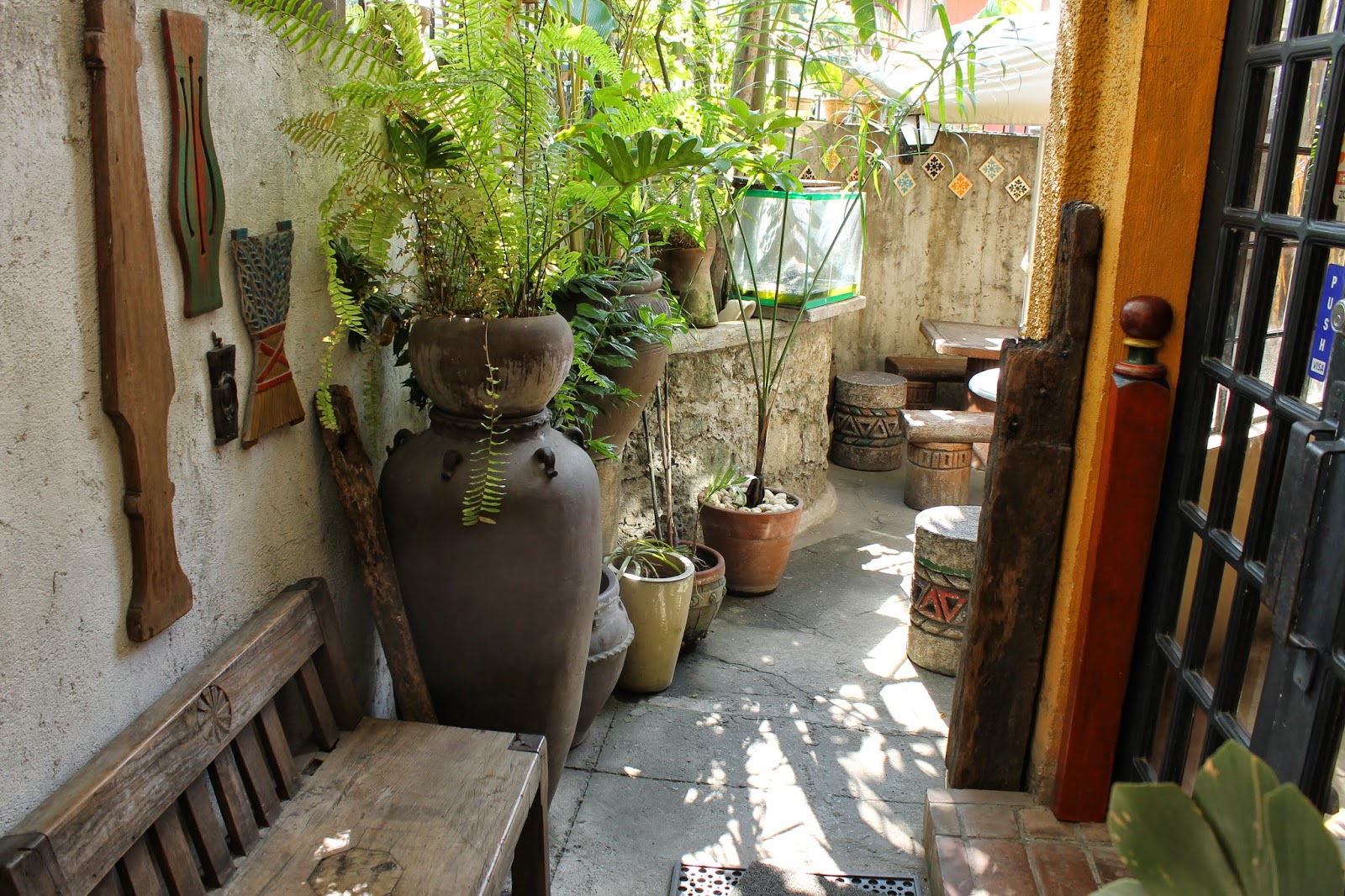 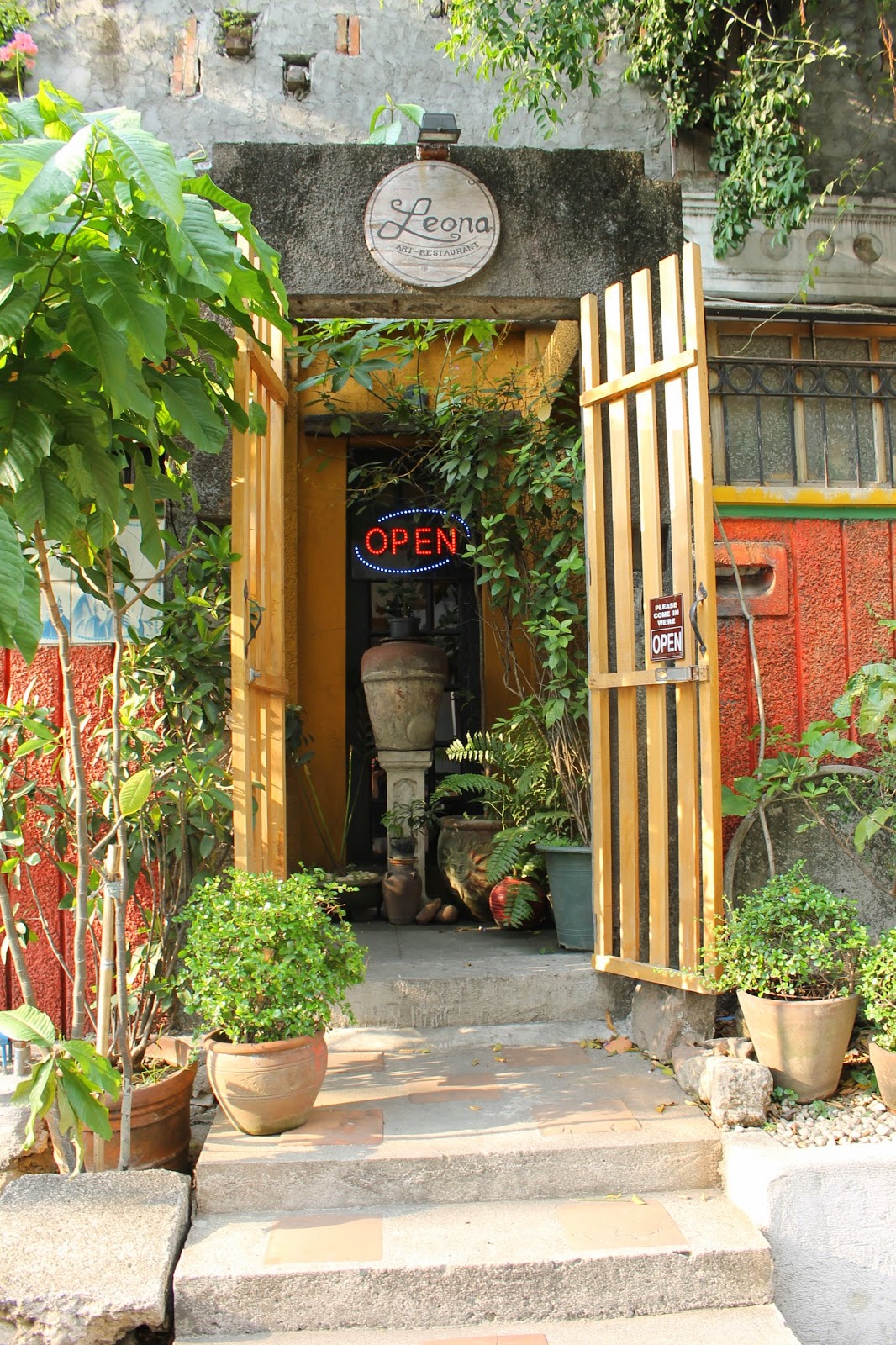 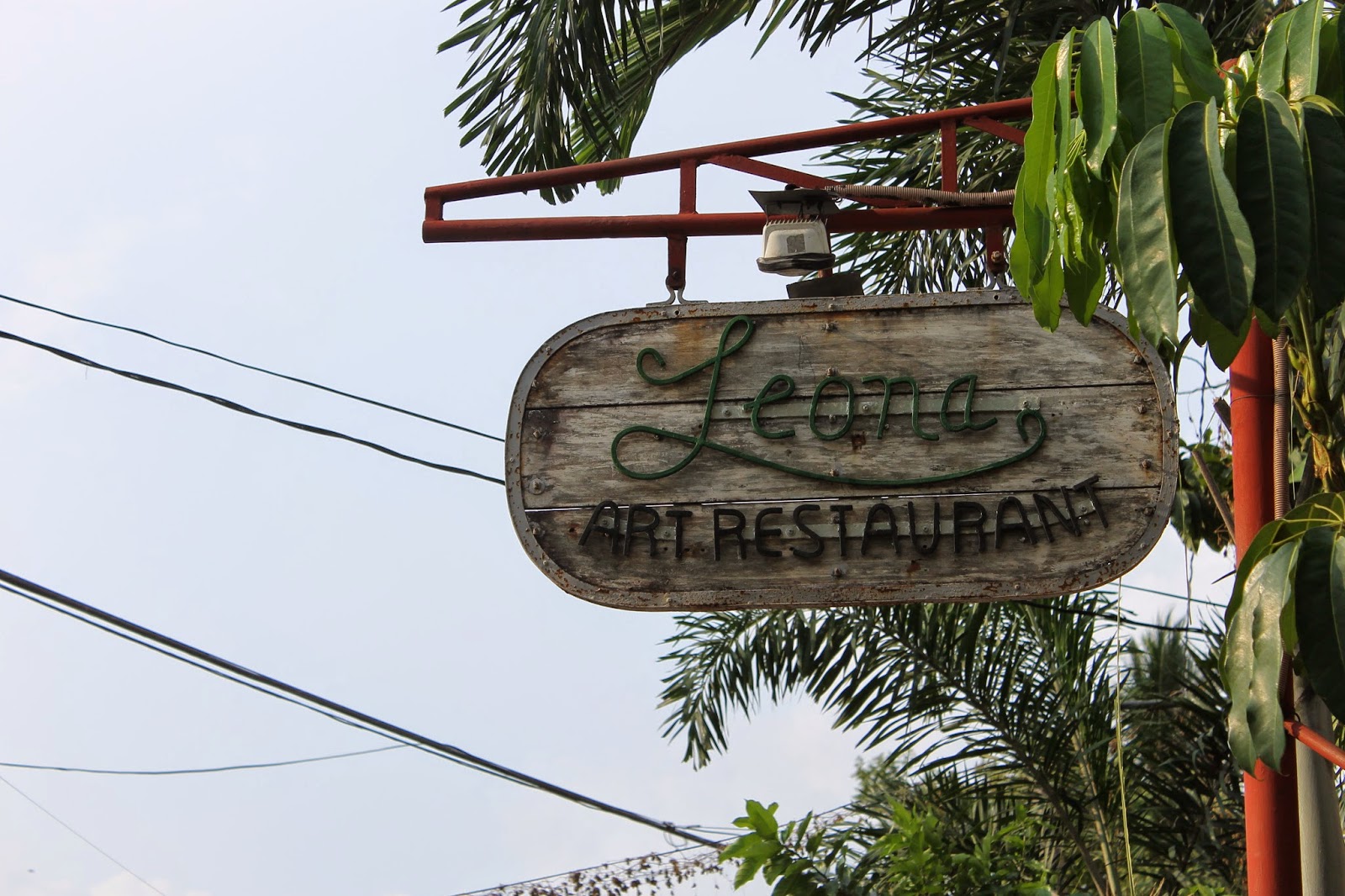 As I said, I loved everything at Leona except for one thing - the coffee. For me it was downright bad. Truth to tell, I stopped drinking coffee after that cup, till after more than a week. I had such a bad memory of the taste of their house blend coffee. Was it just me? Maybe..I don't know..I hope so! Despite this, I know I'll be drawn back to Leona by that delish pizza and pasta. And vanilla ice cream. Haha!
Posted by Lori P. at 4:04 PM No comments: