Recent years have seen Iloilo's famed chicken barbecue called "inasal" rising in popularity in Metro Manila via the phenomenal fast food chain Mang Inasal. The latter opened in December 2003 in the province of Iloilo in the Visayan Region. Its name (Mang Inasal), by the way, is a Visayan term for Mr. Barbecue. Ten years after this restaurant first opened, its stores have grown in number to some 500 nationwide. There's a few others riding in the inasal bandwagon, offering not just Ilonggo-style chicken barbecue but other Visayan dishes as well. Two of such restaurants are the Bacolod Chicken Inasal and Inasal Chicken Bacolod. Their names are confusing, I know. I'm just as confused as you are. Hehe. One time, I was craving for La Paz Batchoy and happily got it at Bacolod Chicken Inasal at its branch at the Quezon City Memorial Circle. It was good! Very flavorful and the soup was hot and comforting. Batchoy is a soupy dish made out of pig organs, beef loin, noodles and chicharon. Its origin can be traced to the La Paz district in Iloilo City, thus the name. I paired my batchoy with grilled chicken liver and what a perfect pair it was! My daughter who was my companion had a pork barbecue meal called Quito. Meanwhile, a cup of brewed coffee provided a satisfying ending to my afternoon meal. 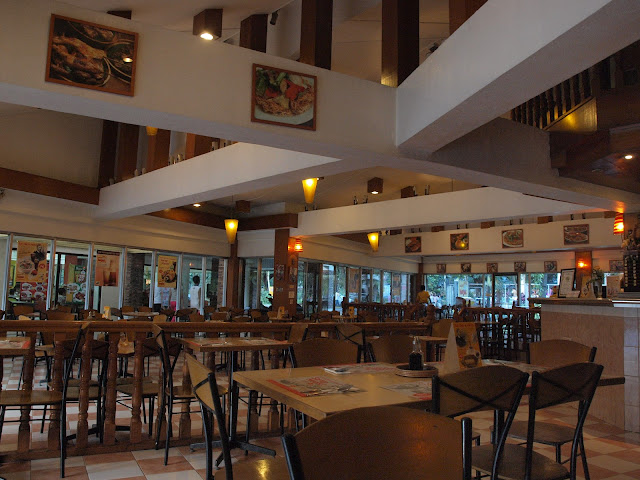 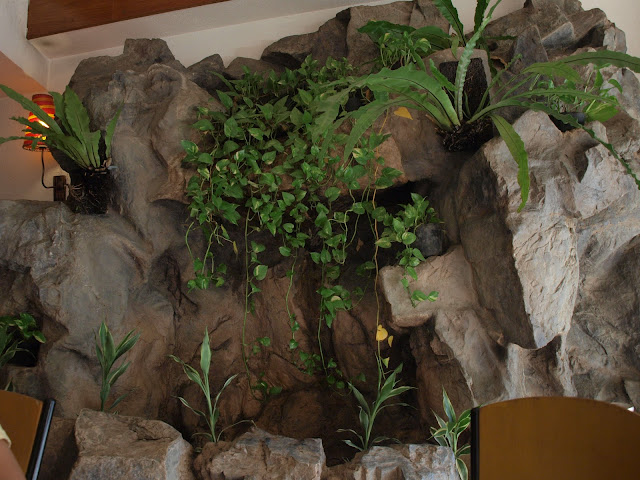 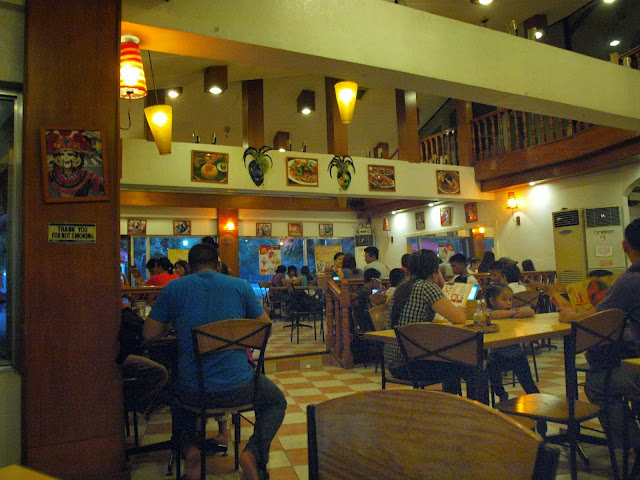 Meanwhile, last month, it was the Inasal Chicken Bacolod that we tried at SM City Manila. I was curious about Kansi - the Visayan version of bulalo, which might as well be a combination of sinigang and bulalo. So it was my order for dinner that Saturday while my daughter settled for chicken inasal. The Kansi was not as fab as bulalo nor sinigang per se. I still think that nothing beats nilagang baka or bulalo. My daughter likewise was not all praises for the inasal. She said she still preferred Mang Inasal's version. Oh well, we still had a yummy, sweet ending to our meal with the creamy leche flan. 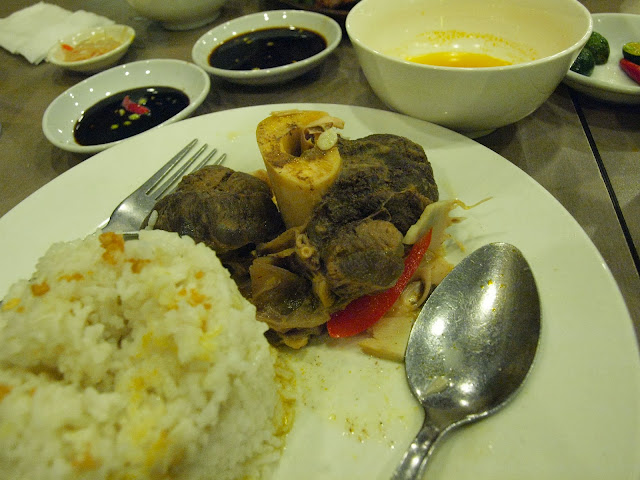 Visayan cuisine is interesting, don't you think so? Some of the dishes even have funny-sounding names. For instance, there's "laswa". To us who grew up in Manila, "malaswa" means obscene. So imagine how my daughter and I laughed when we read Laswa ni Lola in the Bacolod Chicken Inasal menu. Grandma is obscene! Haha!
Oh well, there's a lot more Visayan dishes I'd like to try - Balbacua, Pancit Bam-i and Pancit Efuven. Soon, hopefully!
Posted by Lori P. at 11:07 PM No comments: